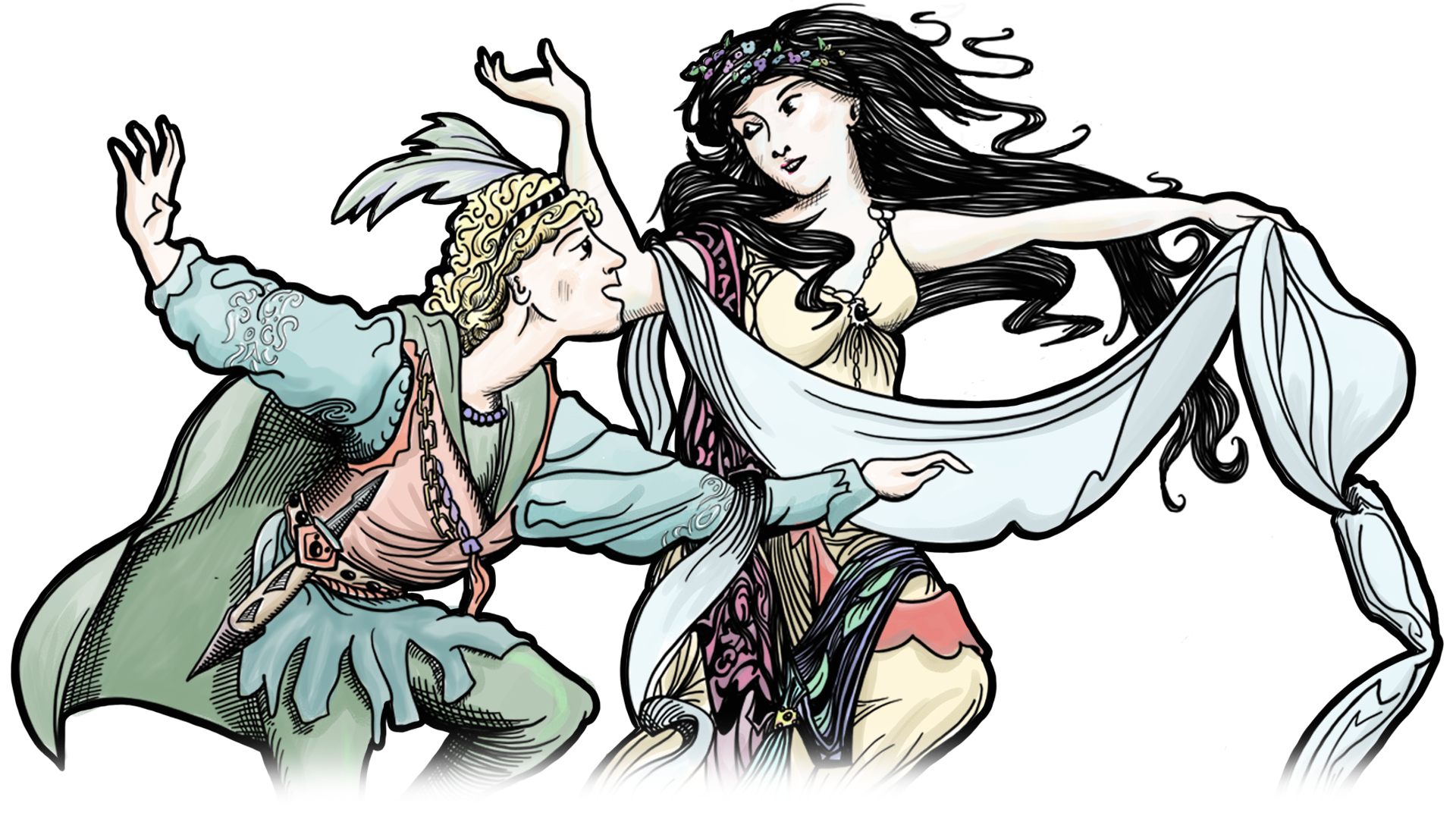 King of the Woods

King of the Woods is a novel that takes a leisurely ramble around the worlds created by two friends who discover that they have more in common than their first name. 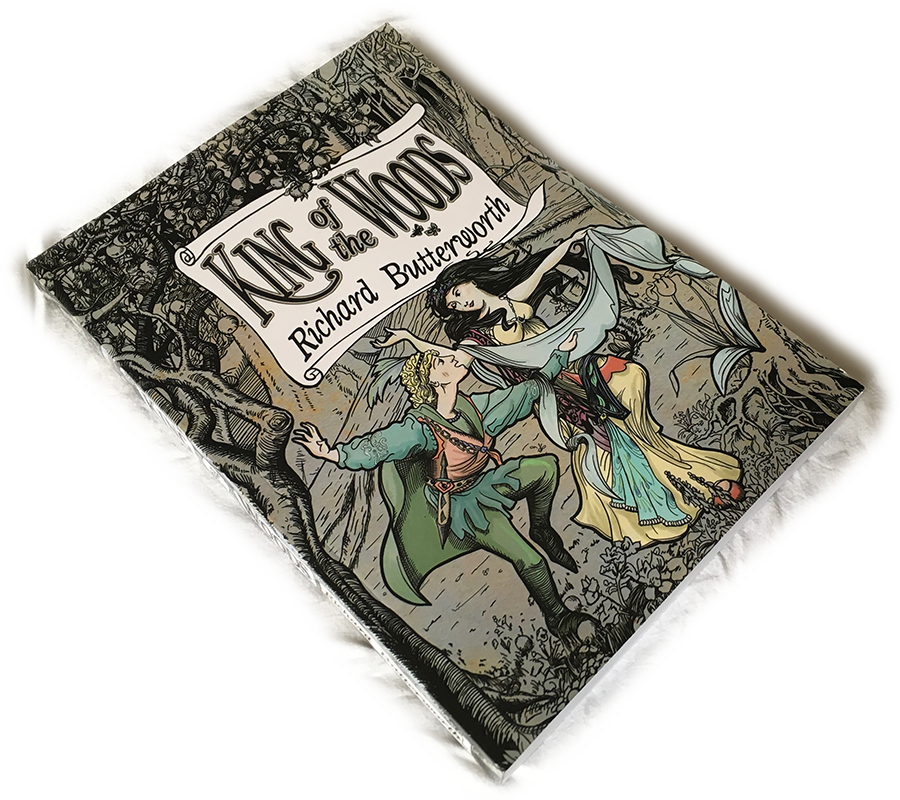 One long summer they discover that their fantasy worlds are getting a bit real and that the real world is getting rather fantastic until no-one is really sure which is which. For the next twenty years they try to recapture that summer and their imaginary enchanted woodland in a Great Work of Art. Too bad they keep getting distracted and going to the pub.

Within the pages of King of the Woods you will find the secret art of making very loud explosions, you will meet the Thorn Witch who dances with the winds, a fox who is probably also a Prince and is in love with an Ice Maiden, an Austin Mini 850 held together with string, a Land Rover that hates roads, a life size working clockwork model of Jean Paul Satre and the worst heavy metal band in the West Midlands.

King of the Woods is silly, mysterious, elegiac and a love story, though neither of the protagonists would ever admit it to each other. It also breaks new literary ground in being the only book ever written about male friendship that doesn't mention football, not even as a clever metaphor for something.

Do you think you can solve the riddle of the Old Woman with the clever crow? If so, King of the Woods is for you. Unconvinced? Why not download a sample chapter and prove yourself wrong? 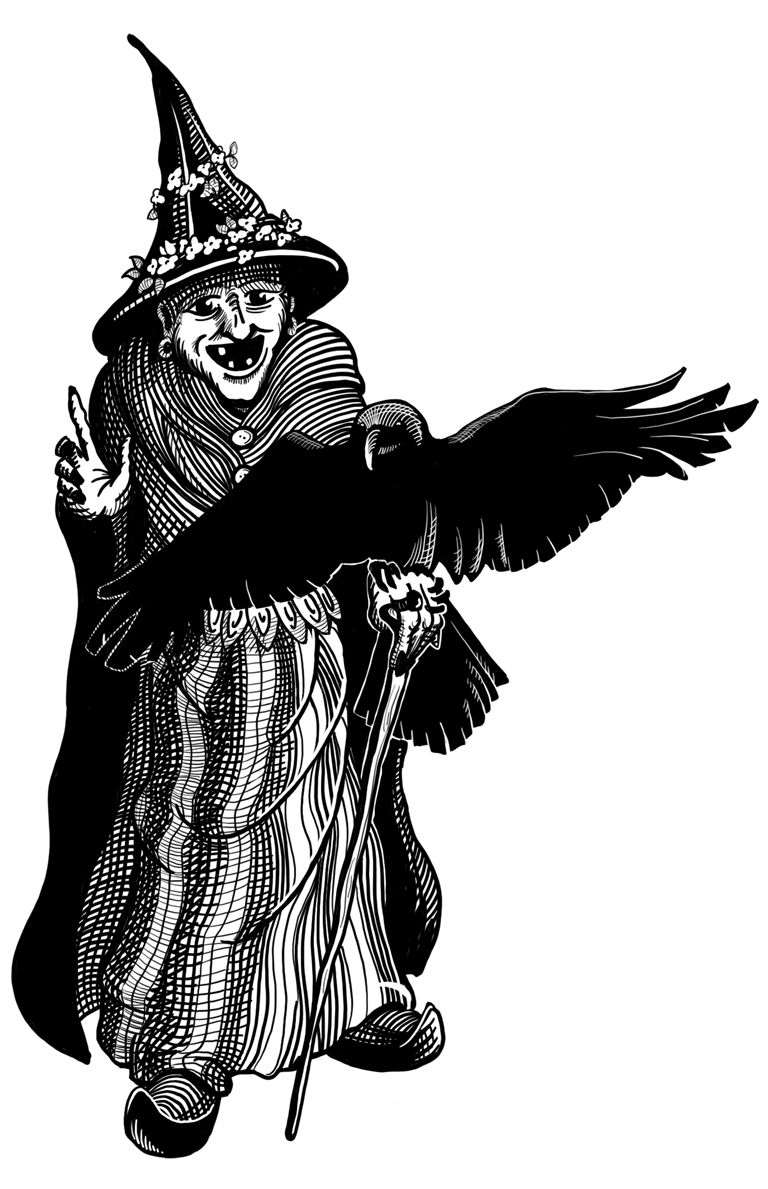